The general meeting of shareholders is the company’s highest decision-making entity. This meeting is where Softronic shareholders make decisions on key issues, such as adopting the profit and loss statements and balance sheets, the distribution of dividends to shareholders, the composition of the Board, discharging the Board of Directors and Chief Executive Officer from liability, changes to the Articles of Association, the election of auditors and the principles for remuneration to the management team. The general meeting of shareholders shall be prepared and implemented in such a way so as to create conditions for the shareholders to exercise their rights in an active and informed manner.

Shareholders entered in the shareholders’ register on the record date and who register their participation in the meeting have the right to be present at and vote in the meeting, either personally or via an authorised representative. Each shareholder has the right to have a matter dealt with at the Annual General Meeting. Information on the time and location for the meeting is published on the Softronic website.

As of 31 December 2021, there were 3,370,000 A shares and each share corresponds to 10 votes. There were 49,262,803 B shares and each share corresponds to 1 vote. The Softronic website details the meeting’s authorisation for the Board to make decisions on the acquisition of own shares or the issue of new shares. The 2021 Annual General Meeting renewed the Board’s authorisation to decide on the acquisition of up to 10% of the company’s shares, plus its authorisation to decide on the issue of new shares equivalent to 10% of the share capital.

The Board and the work of the Board

Five Board members were re-elected and two members were newly appointed at the Annual General Meeting in May 2021. The Board of Directors comprises Petter Stillström (Chairman), Stig Martín, Cristina Petrescu, Victoria Bohlin, Susanna Marcus and Johan Bergh. The Board of Directors also has two employee representatives nominated by the personnel, Mikael Filén and Tomas Högström. For more information about the Board Members, visit the website: www.softronic.se.
The company has a nomination committee that consists of four people. The Nomination Committee should serve as a channel through which individual shareholders can communicate their proposals for the composition of the Board and ensure that these proposals are taken into consideration well in advance of the Annual General Meeting.

The company also has a Remuneration Committee, consisting of Petter Stillström and Victoria Bohlin. The Remuneration Committee held one meeting at which both members were present. According to the decision at the latest Annual General Meeting, similar to the Board’s proposal for the next meeting, the guidelines for remuneration to senior executives are that all remuneration must be competitive and allow qualified senior executives to be recruited and retained. The work of the Board of Directors also requires the involvement of the CEO, CFO and the COO, and in certain cases, Business Area Managers. Eight Board meetings were held in 2021 and all members participated in all of the meetings. Over the year, the Board has discussed strategic issues with regard to the organisation and business acquisitions. The rules of procedure for the Board, together with instructions for the division of work between the Board and the Chief Executive Officer, are
established in advance by the Board for one year at a time, starting and ending with the Annual General Meeting.

The Board has not created a formal audit committee. Instead, the entire Board carried out the audit committee’s tasks in that one meeting was held during the year at which all Board members were present. It is the Board’s opinion that the Board, in its entirety, best possesses the experience and expertise within auditing, financing and internal checking that may be necessary to complete audit committee assignments.

Information on Board members, the composition of the Remuneration Committee and the required information on the Chief Executive Officer’s qualifications, work experience, significant roles outside of the company, shareholding and independence are available on the Softronic website. The work of the Board is evaluated once a year using a questionnaire and a discussion. Decisions on appointing or expelling a Board member, together with any changes to the Articles of Association are detailed in the Articles of Association available on the company website.

The Chief Executive Officer is responsible for the ongoing management and control of the Group’s operations. This includes implementation of the Group’s overall strategy, business governance, controls and compilation of the financial reporting, allocation of financial resources and responsibility for financing and risk management. The rules of procedure for the Board regulate the division of work between the Board and the Chief Executive Officer.

The guidelines for remuneration to senior executives include the application of market employment conditions for the management team. In addition to a fixed salary, senior executives also receive performance-based variable pay. An evaluation of this remuneration policy including variable pay, remuneration structures and remuneration levels was carried out by the Board and the remuneration committee during the year and the determination was made that they are competitive. The Group does not have any outstanding share-based incentive programmes for senior executives or other employees. For more information, see Note 3 of the annual accounts.

Governance within Softronic is based on the vision, strategy and objectives within the Group that are used when preparing business plans, budgets and forecasts. Financial and personnel functions are coordinated within the Group staff, where the responsibility for internal control is managed. Business and administrative processes are followed up on a continuous basis, with results being followed up via financial internal reporting and analysis, to ensure ongoing governance and good internal control. Softronic’s governance and internal control system is well designed. Given this, and noting the size of the company, the Board has chosen not to conduct a separate internal audit. The Board’s responsibility with regard to internal control is laid down in the Swedish Companies Act and presented in the financial
statements. The audit complies with applicable laws and regulations for Nasdaq-listed companies.

Assignments and division of work
The Board of Directors is responsible for the Corporate Governance Report for 2018 on pages 24-25 and also for ensuring that this report has been prepared in accordance with the Swedish Annual Accounts Act.

Audit scope and approach
Our examination has been conducted in accordance with FAR’s auditing standard RevU 16 The auditor’s examination of the corporate governance statement. This means that our examination of the corporate governance statement is different and substantially less in scope than an audit conducted in accordance with International Standards on Auditing and generally accepted auditing standards in Sweden. We believe that the examination has provided us with sufficient basis for our opinions.

Our opinion
A corporate governance statement has been prepared. Disclosures in accordance with Chapter 6 Section 6 the second paragraph points 2–6 of the Annual Accounts Act and Chapter 7 Section 31 the second paragraph of the same law are consistent with the annual accounts and consolidated accounts, and conform to the Swedish Annual Accounts Act.

Nomination Committee appointed in 2020 until the AGM in 2021

The company has a nomination committee that consists of four people. The nomination committee should serve as a channel through which individual shareholders can communicate their proposals for the composition of the Board and ensure that these proposals are taken into consideration well in advance of the Annual General Meeting.

The company’s nomination committee consists of the following members:

To contact the Nomination Committee, send an email to: Petter Stillström (petter.stillstrom@traction.se) 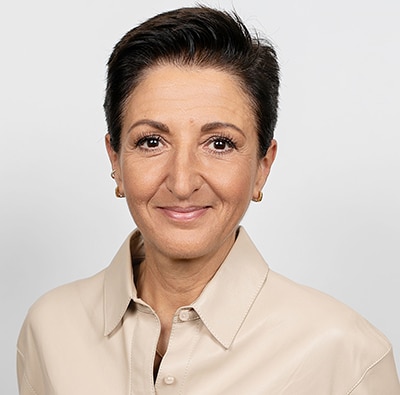 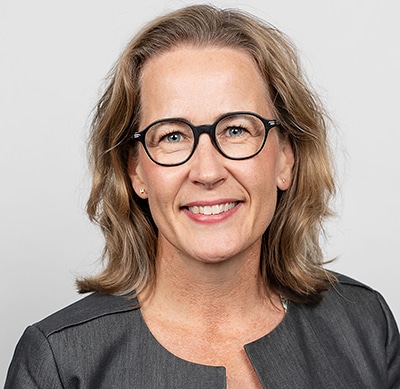 Born 1973
Board member since 2019
Other Board assignments:
For some subsidiaries in the Capio Group. 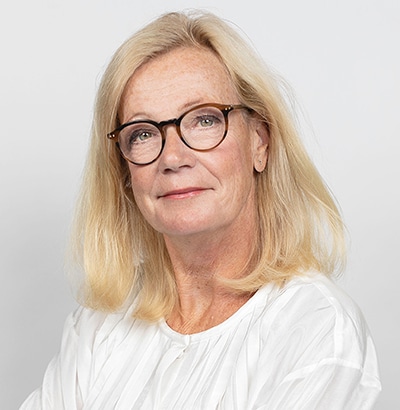 Born 1965
Board member since 2016
Other Board assignments:
Chair of Kontract AB, Chair of IAMIP AB. 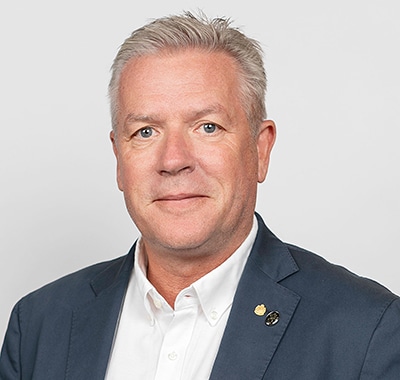 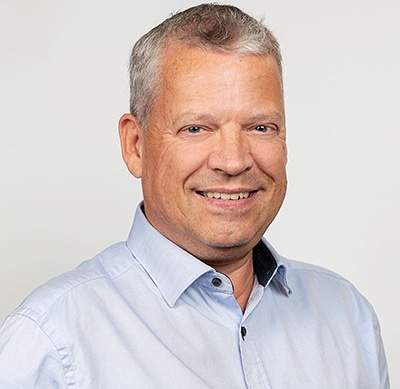 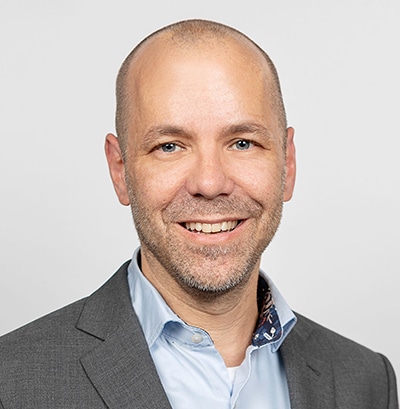 Born 1975
Employee representative since 2021
Employed since 1999.
Independent in relation to the company and its management. 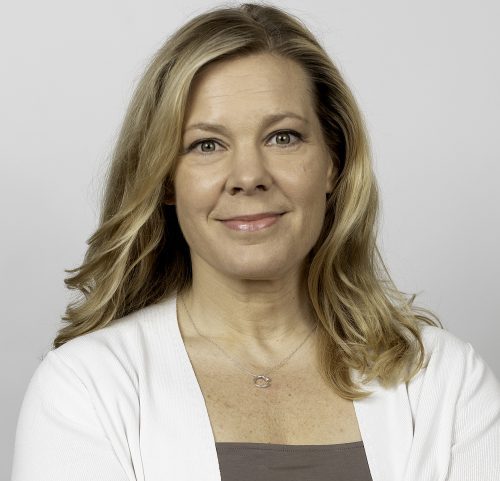 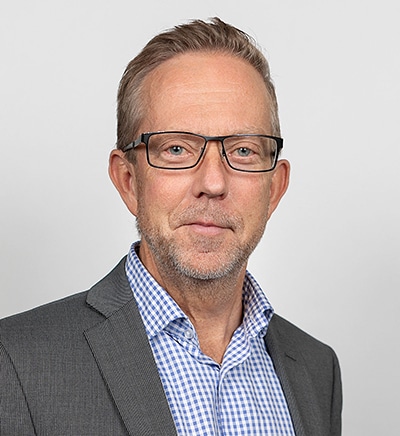 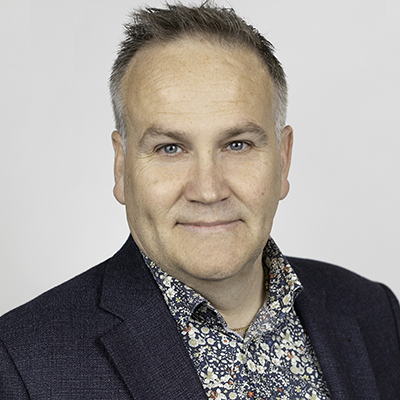 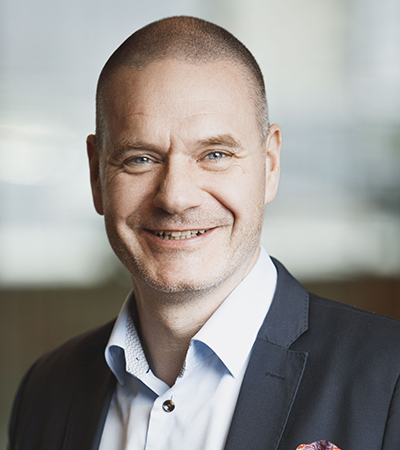 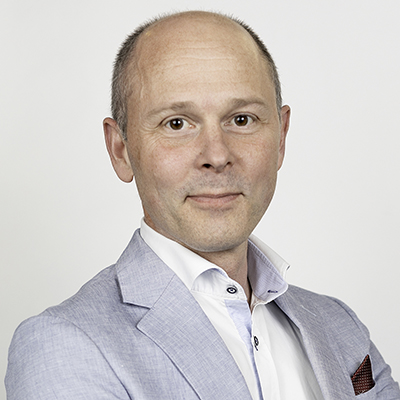 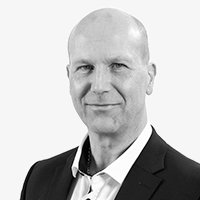 We use cookies and pixels to customize and personalize your experience on our website and in our marketing.

You can find out more about which cookies we are using or switch them off in settings.

This website uses cookies so that we can give you the best possible user experience. Cookie information is stored in your browser and performs functions such as recognizing you when you return to our website and helping our team to understand which parts of the website you find most interesting and useful.

To be able to use our website, place orders etc. we need to set a number of feature cookies. We also use these to maintain the site so that it works technically. Necessary cookies should always be activated so that we can save your settings also for cookies.

We use cookies / pixels to be able to reach you with ads that are relevant to you. These ads can be based on products you have bought or looked at as well as which categories you are primarily interested in, e.g. This website uses Google Analytics, Leadfeeder, Linkedin and Facebook to collect anonymous information such as the number of visitors to the website and the most popular pages.